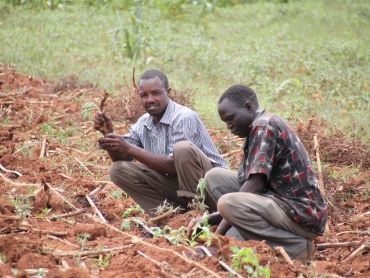 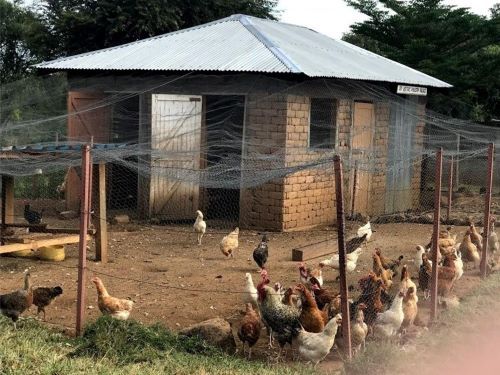 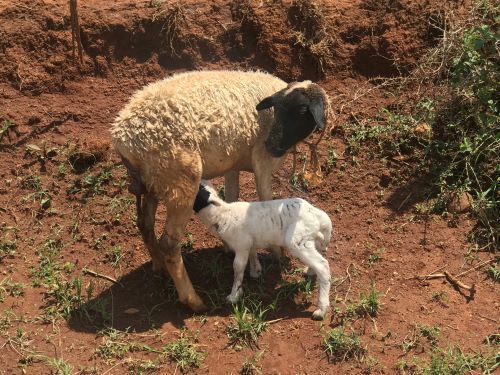 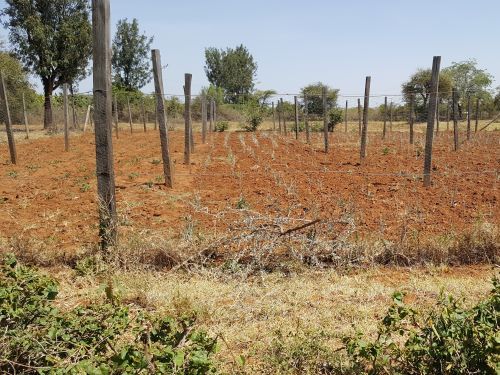 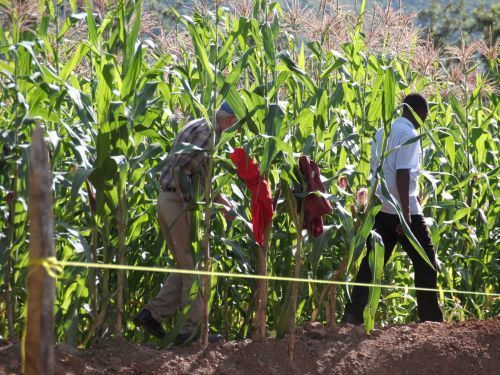 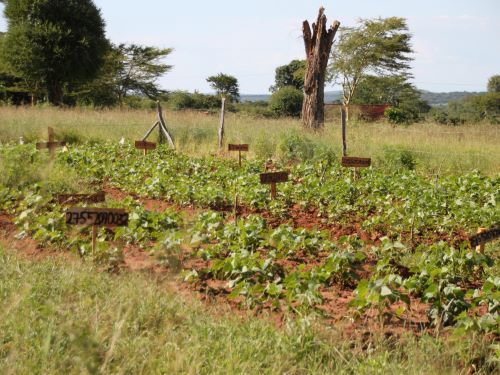 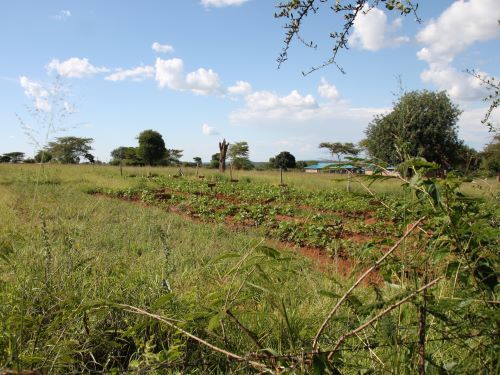 Food for the body and the soul

The United Nations Millennium Development Goal #1.C notes that although the proportion of undernourished people the developing regions has fallen by almost half since 1990, about 795 million people globally are still estimated to be undernourished, including more than 90 million children under age five.

Over the last five years, Philip, our farm manager, has implemented a system of growing food on the EBCCK farm land ("shamba" in Swahili) called Farming God's Way. This is a sustainable method of farming and has led to increased crop yields. Typical crops include beans, maize, seasonal vegetables and hay for the cows. A large chicken hutch has been built that supplies eggs and meat for the children and there are now 12 cows supplying milk, as well as manure for the biogas system.

The family farm is still an important institution in Kenya and our children have chores on the farm just as the other children in the village might have. On weekends they help harvest the beans, vegetables and occasionally the hay, and the primary-school-aged boys help milk and herd the cows. 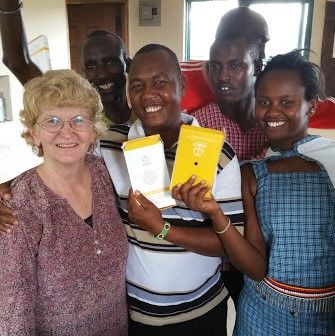 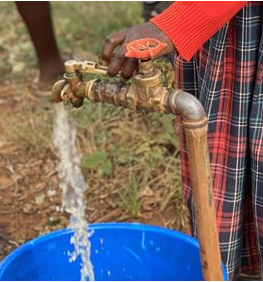 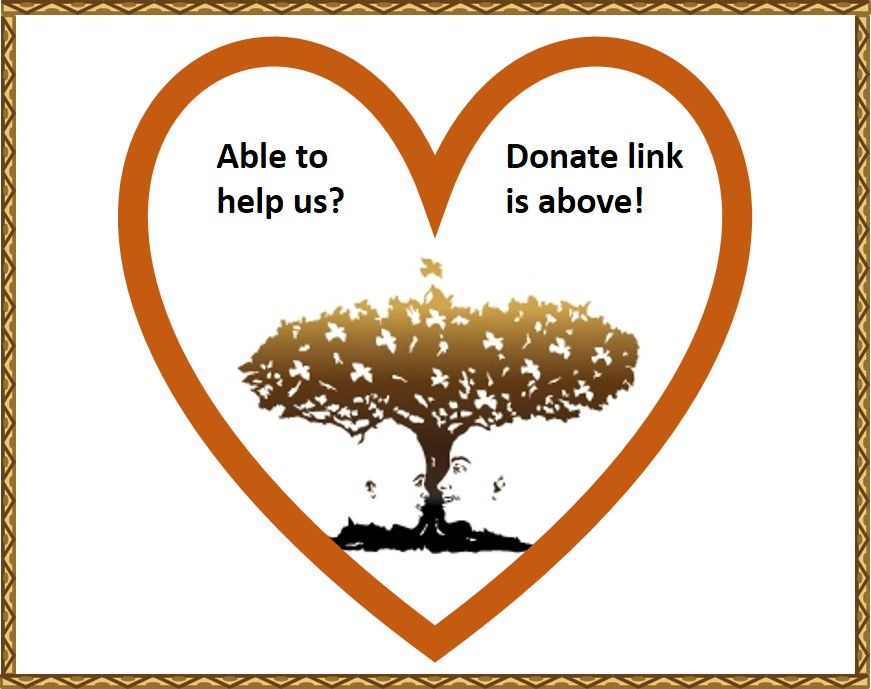 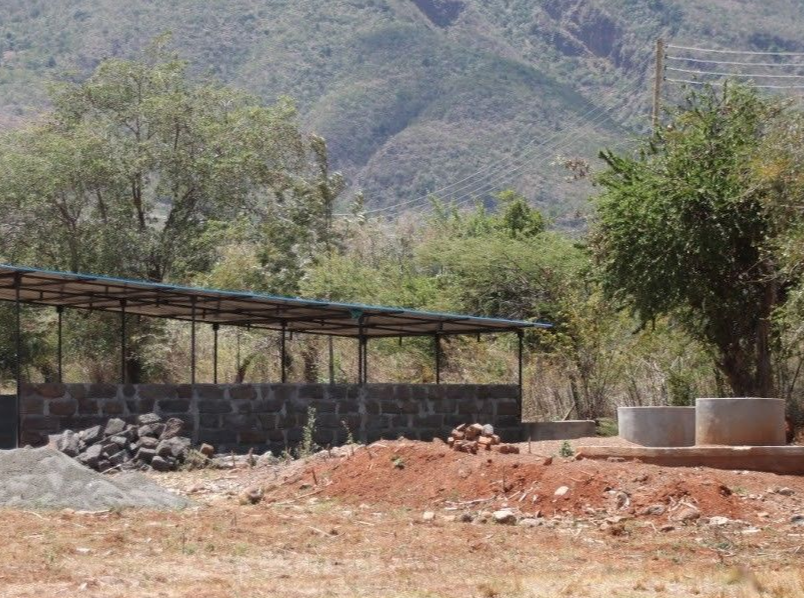 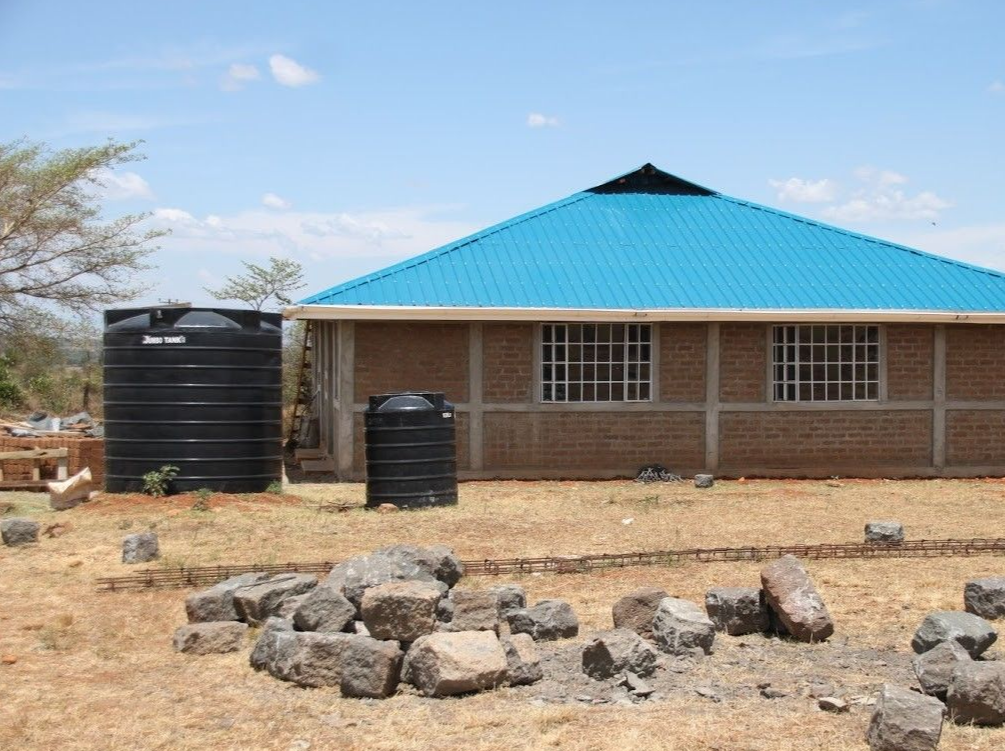 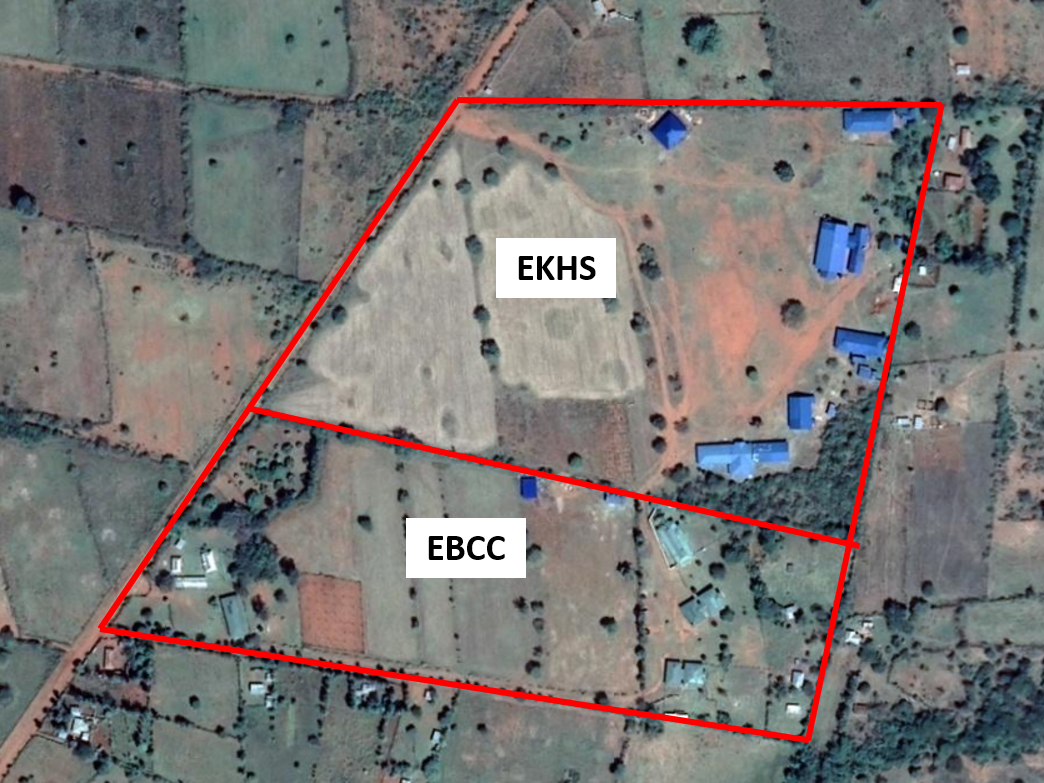